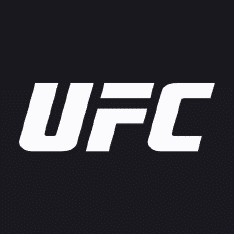 Miss. lawmaker: Leaders 'should be lynched' for taking down Confederate statues

Discussion in 'Politics and Religion' started by Trodden, May 22, 2017.